New Kitten - The Right Choice For You 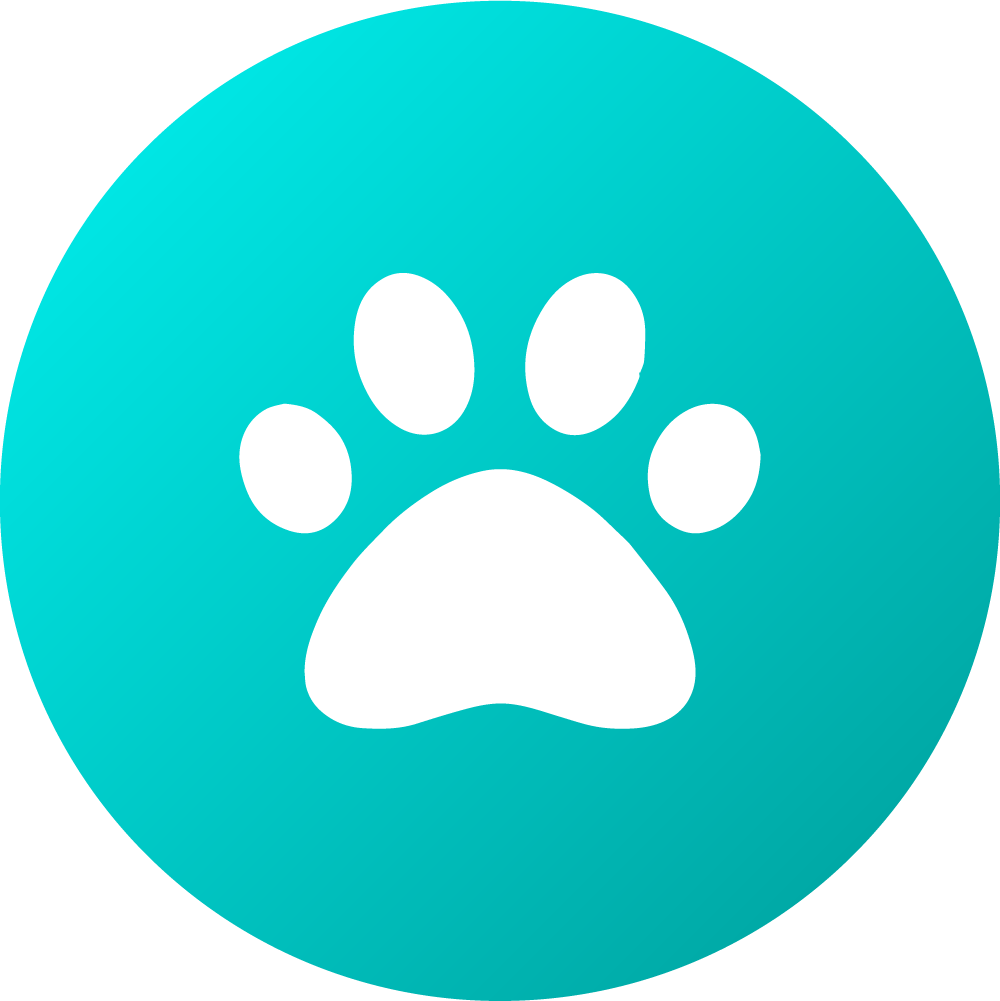 Kittens are irresistible. There is just something about their cute eyes, adorable faces, and all around cuddly cuteness. Is a kitten right for your family, though? Here are some stories about choosing a cat from several points of view.

For Nicky a cat was the right choice

Nicky had already decided whether she wanted a cat or kitten. She wanted a mature cat, for sure. When working full time and living 20 minutes from town she didn’t have the time for a kitten. She also had a mice problem that a mature cat could easily take care of. Nicky found Beety after two weeks, who is a five year old cat. Beety fell in love with her new home, chased mice, and found peace in Nicky’s bed.

Jemma is in love with animals but was unsure about committing to a cat while she was renting a home. “We had a long-term rental, but I wasn’t sure about taking on a kitten even though our landlord said we could. As it happened a friend of mine was moving and she had inherited a cat called Nanny (it was very old!), and Nanny needed a new home. Nanny had been a feral cat and was ‘owner-ised’ by a guy who looked after her for some years before she went to live with my friend. Nanny was unusual. Being a cat lover, I found her to be really peaceful, although very sensitive. She had all the symptoms of an older cat so you had to be around to help her out sometimes. Having Nanny made me aware how much I missed having cats and so through friends I later got a fluffy kitten that was the opposite of Nanny. Thankfully they liked each other.”

Andrea and her kitten

With three kids, a divorce, and relocations Andrea decided to give something special to her family. On a whim she brought home an adorable little kitten. She said she wasn’t really prepared for all of the extra work, but her children’s joy at the kitten made it all worthwhile.

A kitten for David

Long hair or short hair decisions weren’t as important as the fact that the really wanted a kitten. He grew up with animals and wanted a kitten as long as bonding time as possible. He didn’t mind spending time training his kitten and wanted a companion for his work at his home office.

Elizabeth and Fuzz the kitten

Elizabeth had young children and she had never owned a dog in her life. The thought of getting a puppy terrified her, but she went to take a look at them anyway. When she got there, though, she found that she couldn’t resist taking a look at the cute, cuddly kittens. She fell in love with Fuzz, a fuzzy orange kitten that had large round, adorable eyes. She had found her new friend and Fuzz loved their home and her children loved Fuzz!

Shop now for the best cat supplies for your pet cat at Vet Products Direct.